George Vanderbilt, the son of William Vanderbilt and his wife Maria Louisa, was the youngest of 11 children. He took his first trip to Europe when he was ten years old. Throughout his life he traveled to Europe many times where he visited the great country homes of England and France.  Having lived most of his life in New York City, he longed to have a place of beauty and peace where he could rest, read, and entertain his friends.

In 1884, he commisioned William Morris Hunt to design and oversee what would become Biltmore House. Hunt was a well known architect who had designed the facade for the Metropolitan Museum of Art in New York City and the pedestal for the Statue of Liberty.  Construction began in 1889 and the house was open for Christmas Eve in 1895.  George called his estate Biltmore--from Bildt the Dutch town of his ancesters and "more" which is an old English word for open, rolling land. 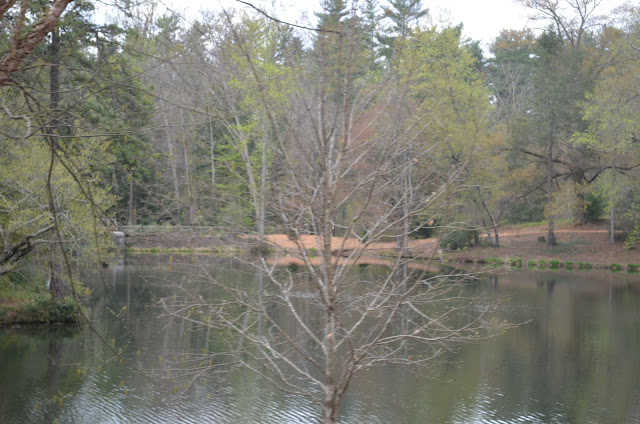 Along the five mile Drive 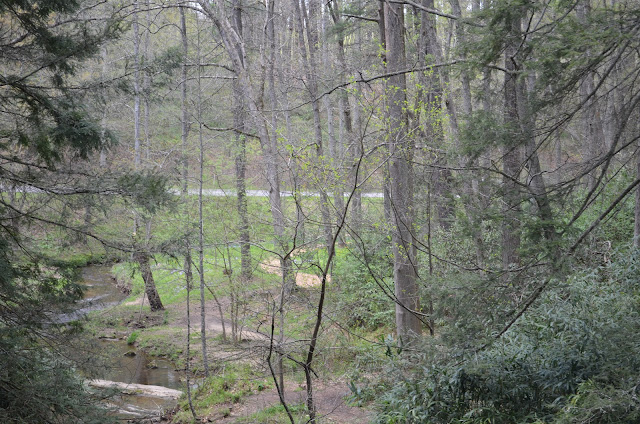 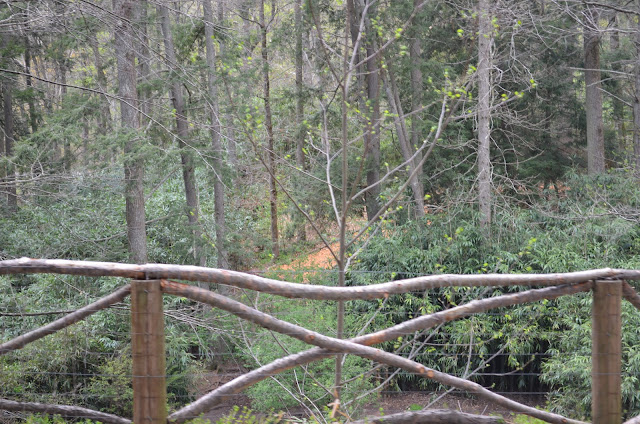 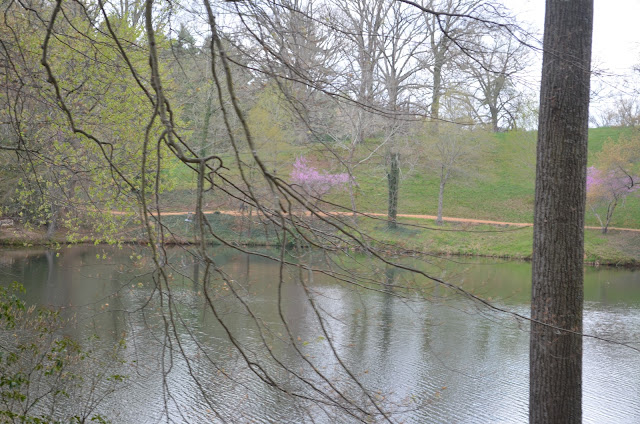 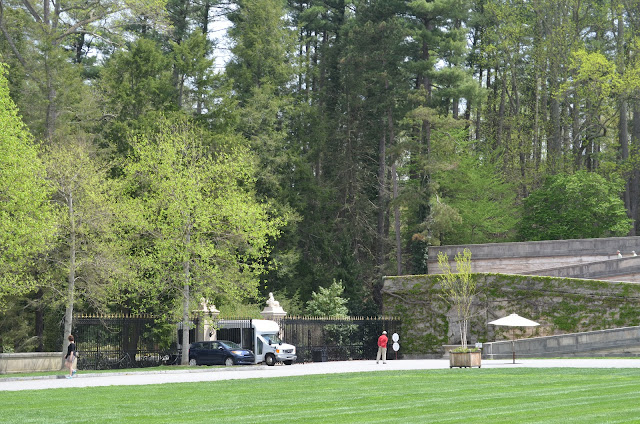 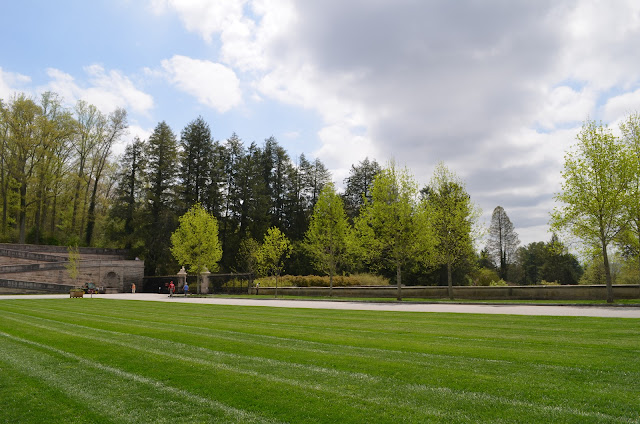 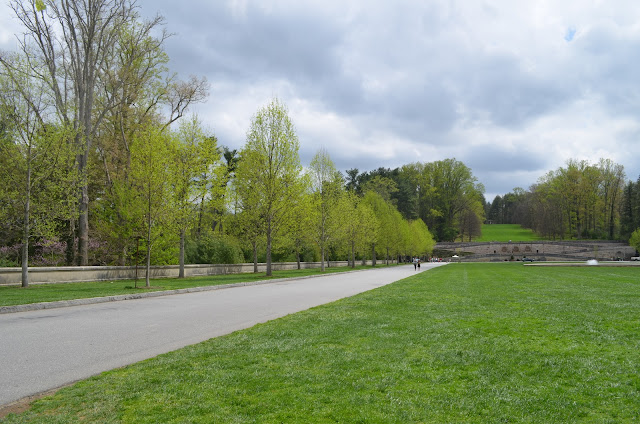 Circular driveway to the left leads to the Home 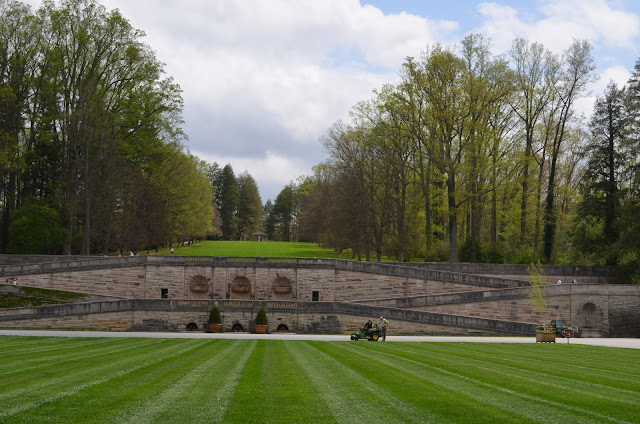 View from the Front of the House 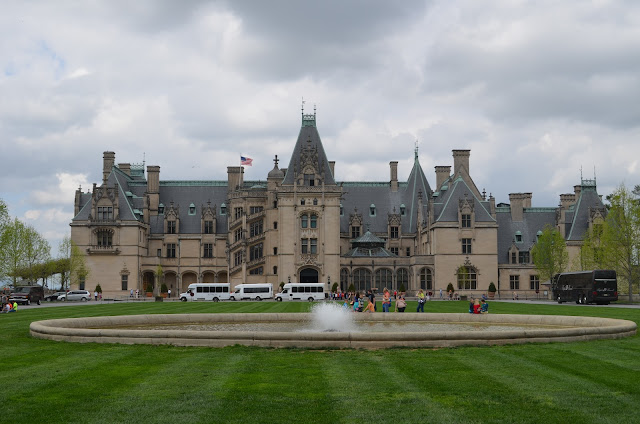 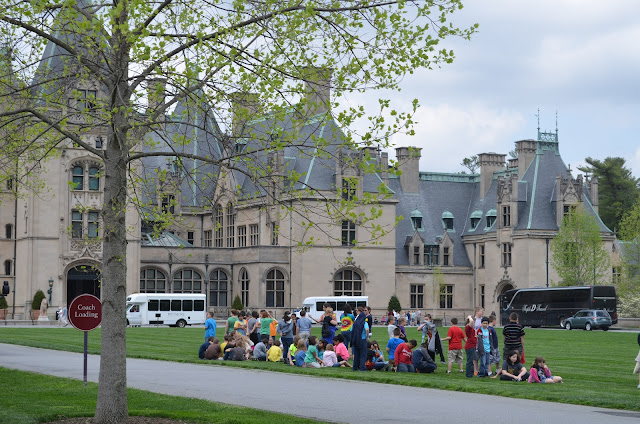 School Children waiting for their Bus 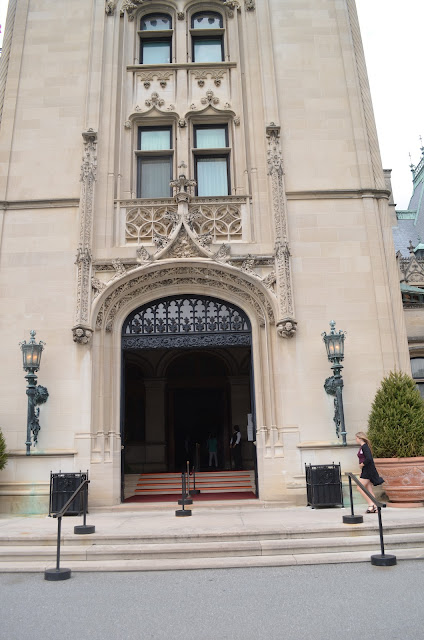 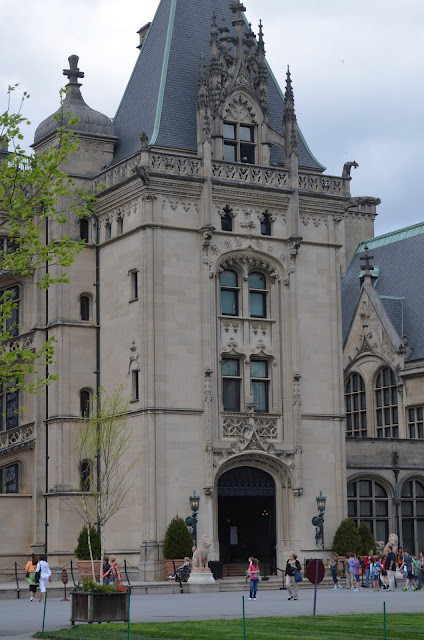 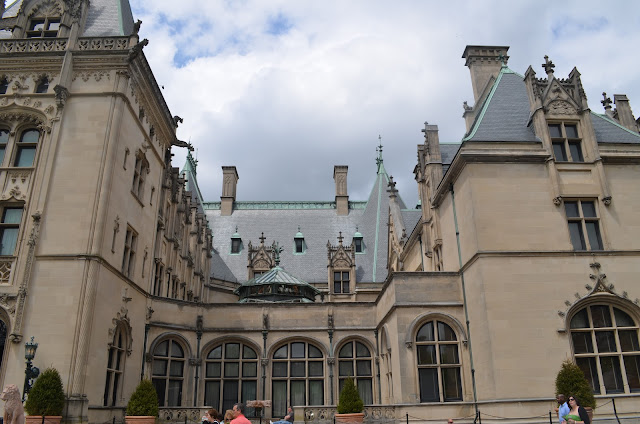 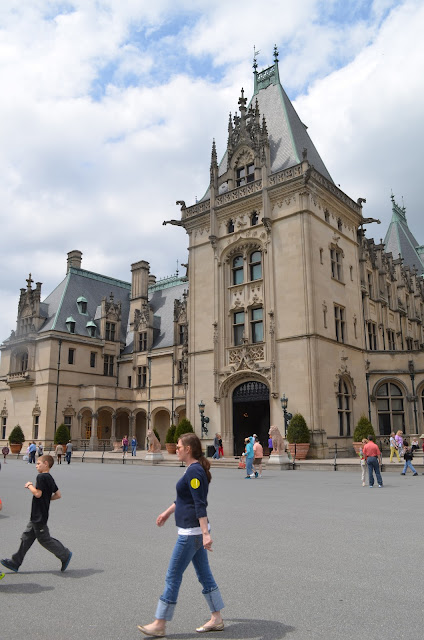 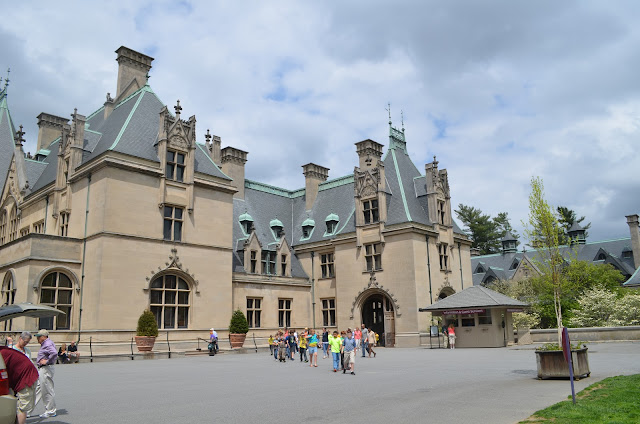 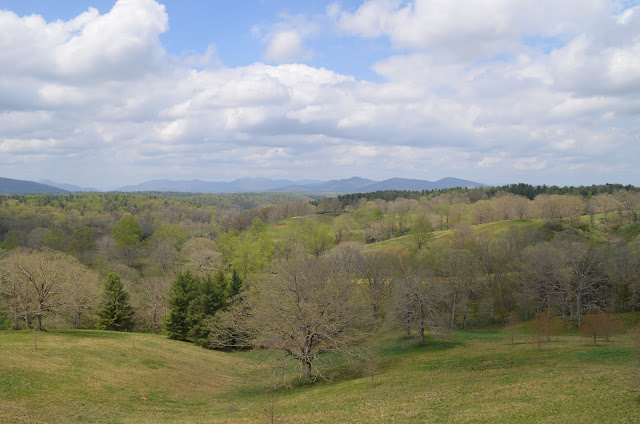 View from the back of the House 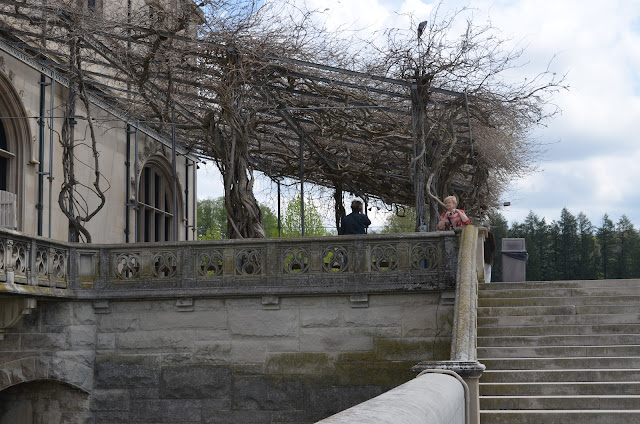 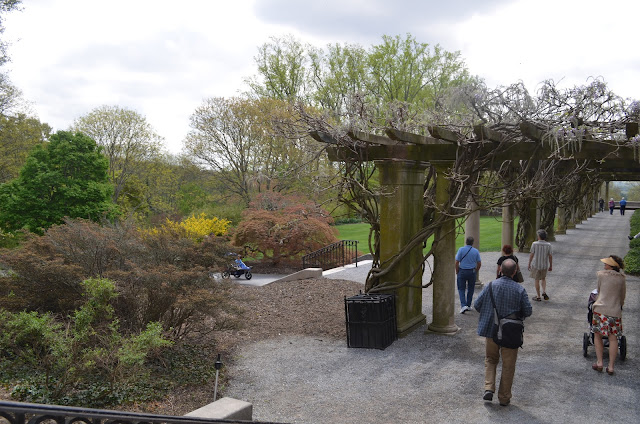 Arbor leading to the informal Gardens 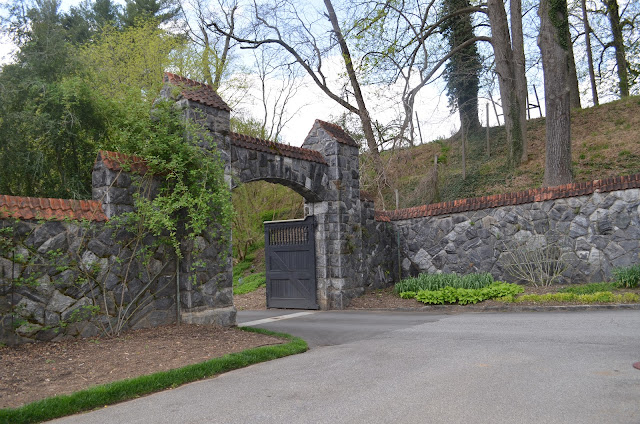 Back Entrance to the Garden

George Vanderbilt married Edith Stuyvesant Dresser in 1898. Their only child, Cornelia, was born in 1900 and lived their until her death.  Her son, William Cecil owns and operates Biltmore house today.

Biltmore Estate has always been self sustaining with a working farm, dairy, and winery.

It is open to the public 365 days a year.  No photography is allowed inside the home.

Posted by Chuck and Rebecca at 4:59 PM

Chuck and Rebecca
I am a retired teacher who has moved from the city to a beautiful little valley in the mountains. I've been married 44 years to the same man and appreciate every day of the life we have made together.